Last year around the beginning of November, my brother from Oregon stopped by to visit. He let us know that he had wanted to spend one Thanksgiving together with the whole family. He said he would try for 2014. Although it was something we wanted, I never expected it to pan out as he has an ever growing family out there and having them all one down for the same weekend seemed like a long shot.

Fast forward to about 10 months later, when we got the official word that the whole family would be coming down to spend the weekend with us! This was beyond exciting, especially for my amazing mother. This was the first Thanksgiving in over 22 years that we would all be under one roof.

One of my Nieces moved out here last year, so her trek to grandmas house was about a 45 minute drive. My brother on the other hand, decided it would be cheaper to drive down, and took an estimated 16 hour trek down to Los Angeles. In the end with traffic, they took about 18 hours to get here.

Their arrival on Wednesday evening commenced with dinner, followed by a few hours of chatting and for us younglings, video games!

Thanksgiving day began with my mother and sister in law prepping all the food. I began setting up the dinner tables and the buffet style table for the food.

During this time, the younglings decided that we needed a lot more booze than my parents had in their liquor cabinet, so off we went to buy holy liquids.

Once we got back, we changed and waited for my other brother, Albert, to arrive with his family. We began driving and taking lots of stupidly awesome pictures which my neice nicknamed us The Fab Five. 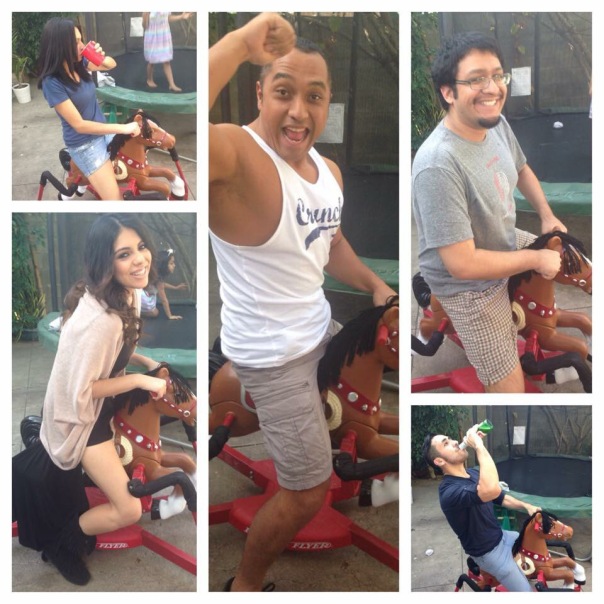 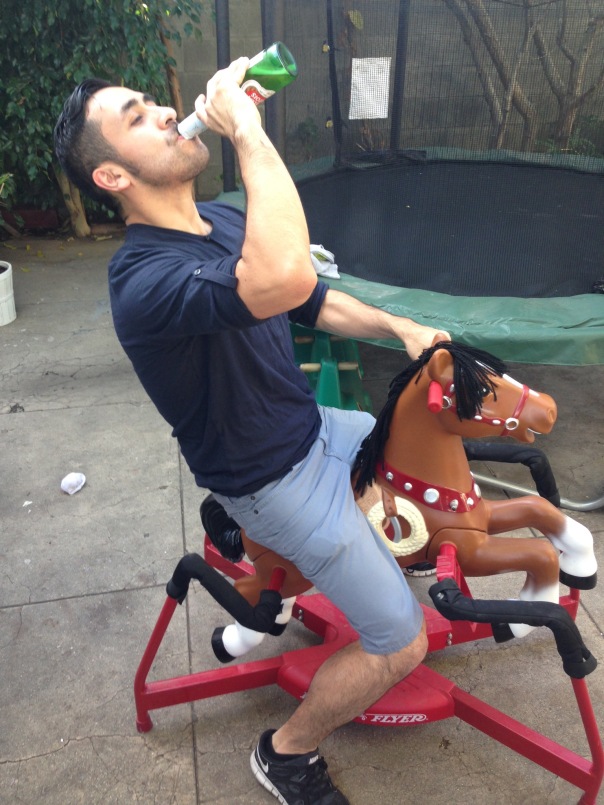 I talked to Miryam and we discussed how we have never taken a picture together in almost 5 years of being family. We were surprised at how this was even possible, and decided to take our first official picture, her with her signature margarita drink, and me with my signature Stella beer.

The Fab Five took some more pictures before dinner began as we figured that we didn’t know when we would all be together once again. 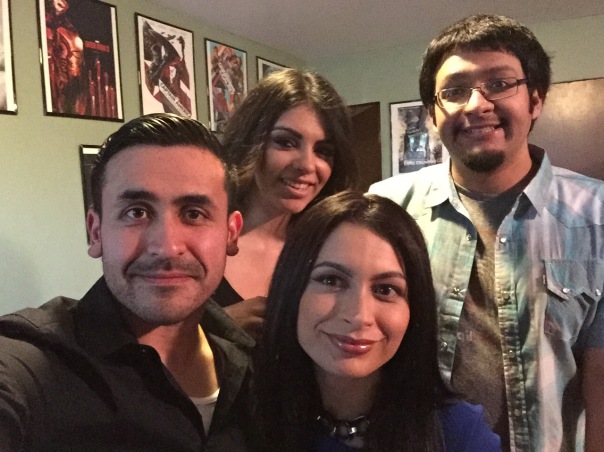 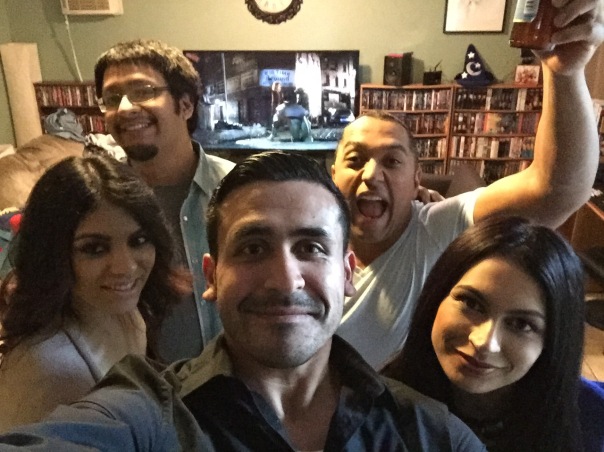 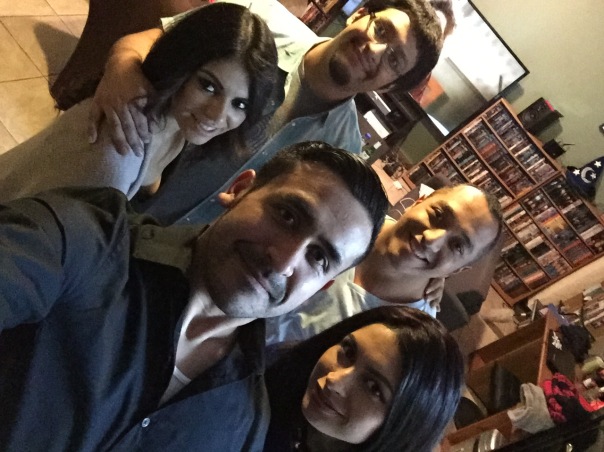 We all began gathering in the living room where I had to set up the table as our dining room would be unable to fit 20 people. Soon after, the feasting began! 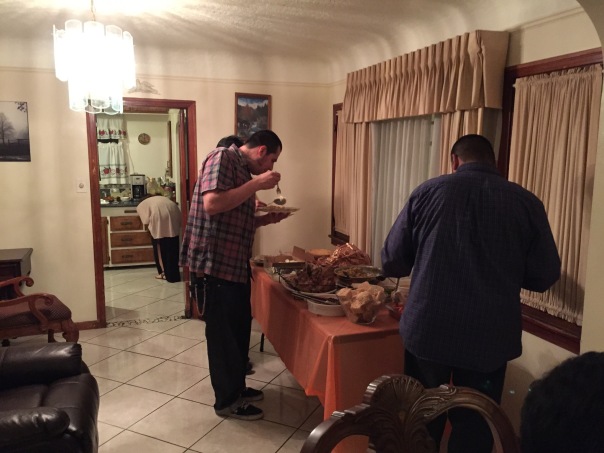 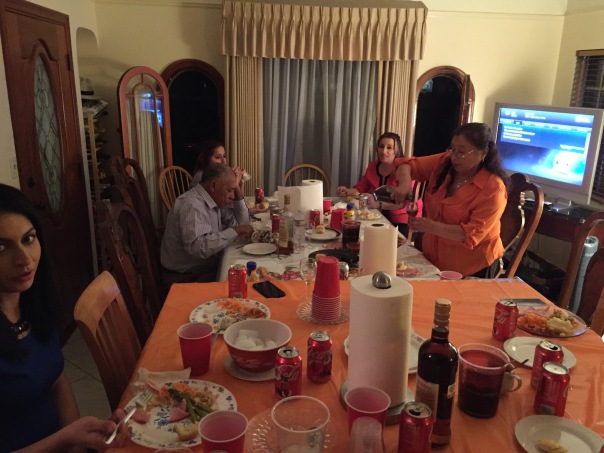 After many trips for food and dessert, we all just reminisced about the past and had an overall good time. 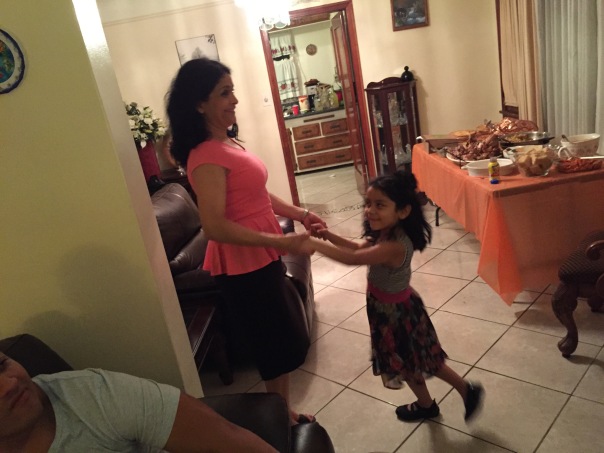 At this point I thought it was the perfect time for us to take a family picture. I first got one with all the brothers, some grandchildren and a great grand daughter. 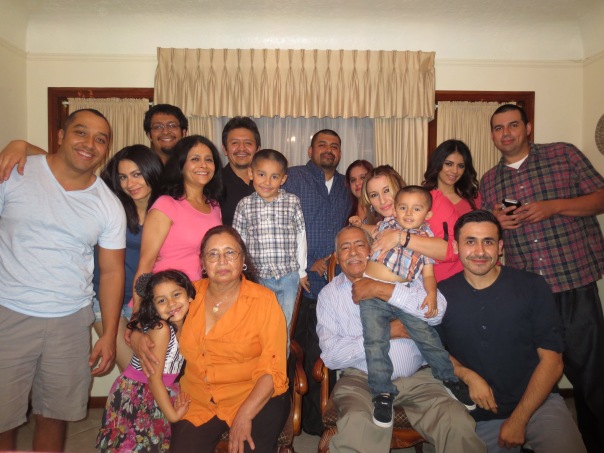 The night ended with the younglings having some boozy debauchery and a few games of Cards Against Humanity. I will say that I got the best combo of the night with caused roars of laughter. 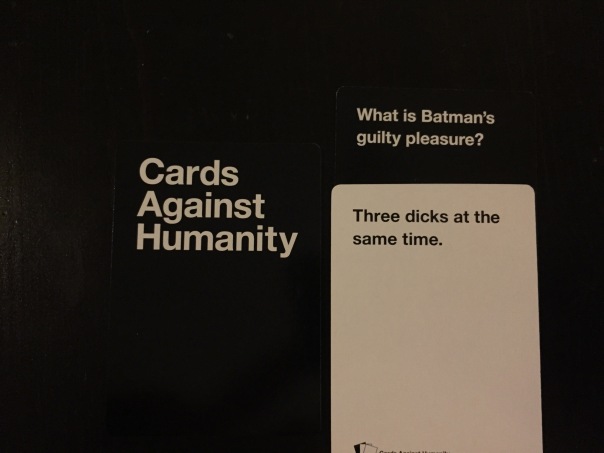 The best thanksgiving ever with family and loved ones. I couldn’t have asked for anything more! I love my family!