← Griffith Observatory
Wallpaper. at the Roxy →

It was that time again, where downtown LA is transformed into their monthly Artwalk. Having not been there in a while, my friends and I decided to head to downtown to check out the galleries and head to a bar afterwards. We decided to metro it so we can all drink. It’s funny how years ago I never would have thought I’d be so keen on going to Downtown LA, as back then night life wasn’t so…. Fun. What was once roamed by homeless people and hooligans was now the habitat of youngsters, hipsters and now considered the “good” part of town.

Once we got off on 7th, we had to walk a few blocks to the core of the Art Walk. There were droves of hipsters that roamed the streets gushing over the drinks, food and art displays of the night. We walked around stopping at a few galleries that caught our eye. Some were new to me and these had some of the better art displays I’ve seen. 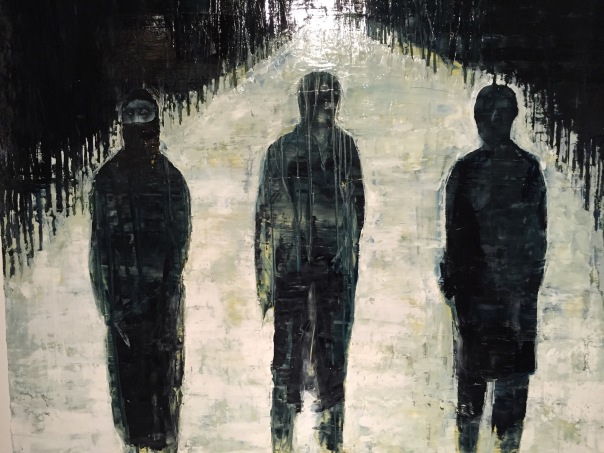 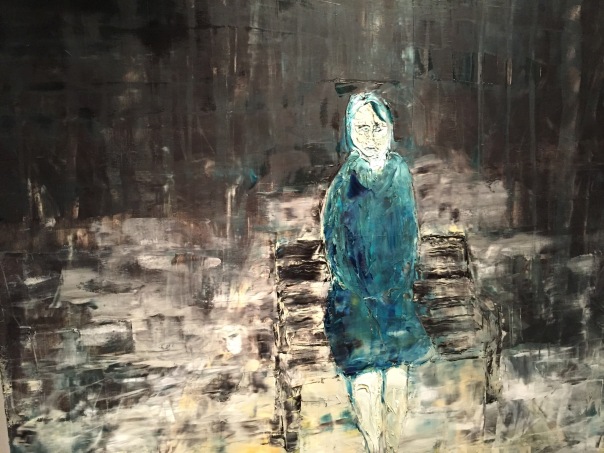 We then went to another gallery that had some of my favorite displays of the night. It wasn’t one of my friends favorites, but some of these just caught my eye. 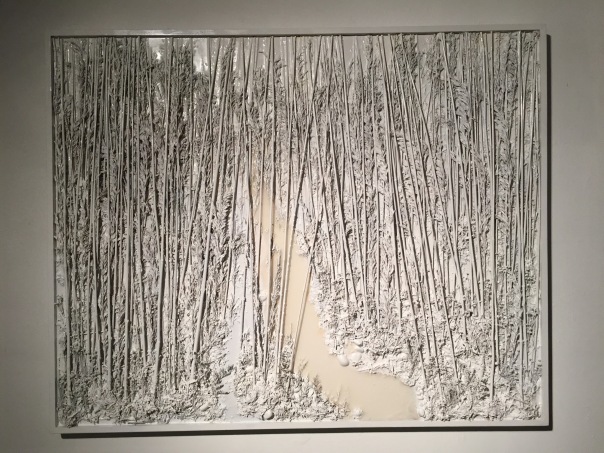 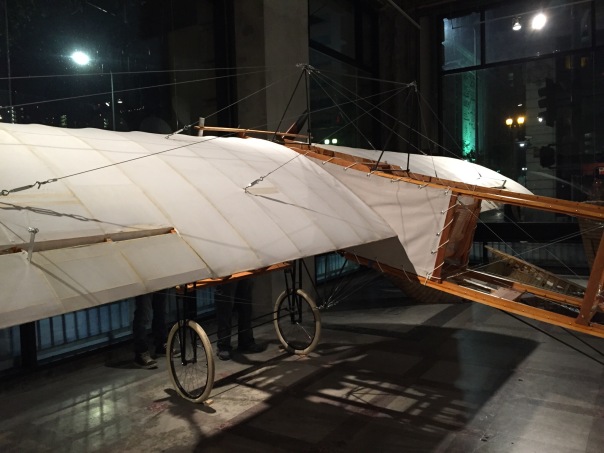 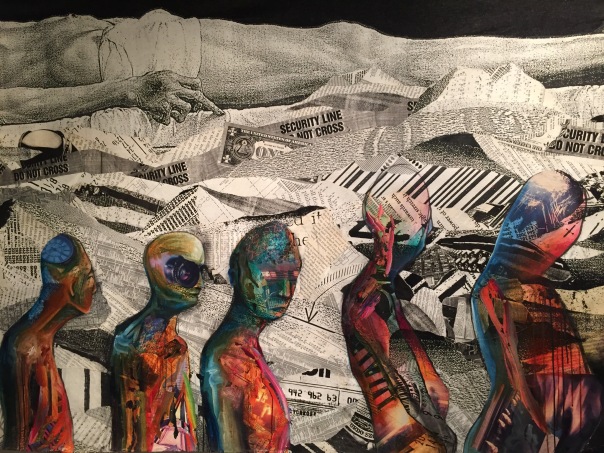 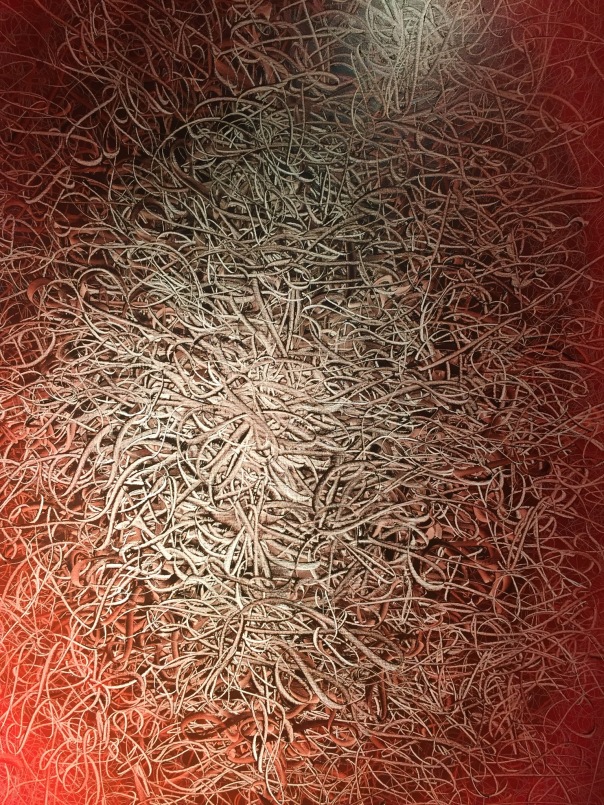 When we had enough of the galleries, we then stopped by Big Man Bakes for some cupcakes. I’ve had these once before and remembered how rich their carrot cupcakes were. I had to indulge a bit and grab a few.

Off we went to Broadway Bar. It has started to become our go to place whenever we head to downtown. After a couple of drinks and some chit chat, we got some pizza from Two Boots, then began our trek back to the metro. 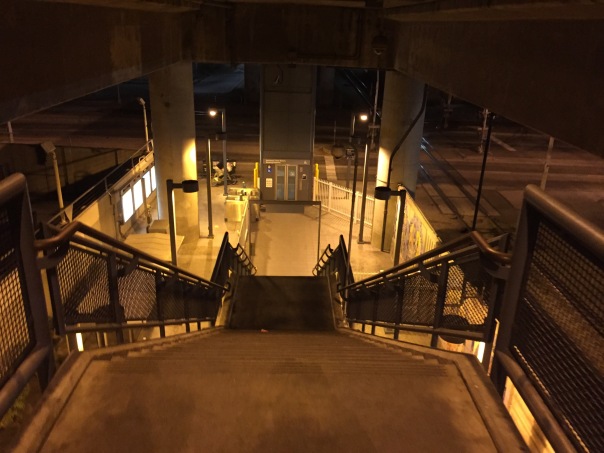 I didn’t get as wasted as I originally hoped, but I couldn’t pass the opportunity to head out during the weekday on this monthly event in DTLA.

Posted on November 15, 2014, in Daily Life. Bookmark the permalink. Leave a comment.

← Griffith Observatory
Wallpaper. at the Roxy →